The famous Eagle Cup is back to another edition of Global Poker that will begin from 1st of October until the 21st. There will be a whole lot of anxiety, excitement, and anticipation. The upcoming event will have 135 championship events with guaranteed prize pools during the 3-week series. This is indeed one of the biggest events than ever. The Eagle Cup series will begin with an Opening SC$5, 000 Freeroll at 30th September to give players a little boost prior to the official kickoff in October. There is no requirement as such for entries and all you need is an account at Global Poker.

Similar to their other poker series, Global Poker provides a series of event in 3 sweeps cash buy-in tiers for accommodating numerous players along with bankrolls. In addition, there would be a complete Gold Coins event schedule and hence irrespective of bankroll limitations, there is something or the other for every player. The main attraction of the series would be the High SC$100, 000 Guaranteed Main Event. The event would take place on the 21st of October. The buy-in for $100K guarantee would be SC$218, there would be 2 smaller events made available for SC$110 and SC22with guarantees of SC$40, 000 and SC$15, 000.
END_OF_DOCUMENT_TOKEN_TO_BE_REPLACED

Did the former organizer of poker Molly Bloom witness the biggest loss in gambling ever?
The film adaptation of Bloom’s 2014 memoir hit the theaters of U.S. the day of Christmas and to promote the project, Bloom can be spotted interviewing all around. Recently in to chat, Bloom revealed that she met the biggest poker loss ever saw first-hand.

On May 27, during the early hours, two of the biggest names of professional gambling sat down in a high-stakes and private poker match. The venue was the Ivey Room, a posh enclave in Las Vegas in the Aria Resort & Casino. Leon Tsoukernik, an entrepreneur from Czech and casino mogul, was opposite to Matthew Kirk, an Australian gambler, who is known for his hefty bets.  There was a couple of other players present at the spot to watch the match. 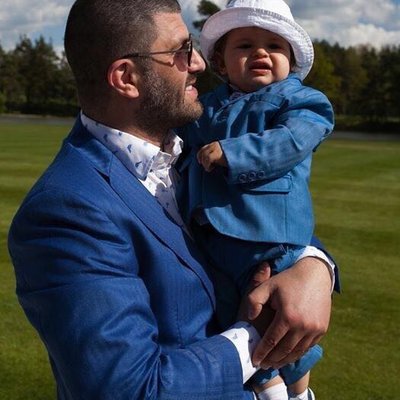 Though, the session didn’t last long, however, money exchange of big amount take place at the time.
END_OF_DOCUMENT_TOKEN_TO_BE_REPLACED

The PokerStars Championships in Barcelona was a huge hit and plenty of new players have made it to the final draws in the major events. 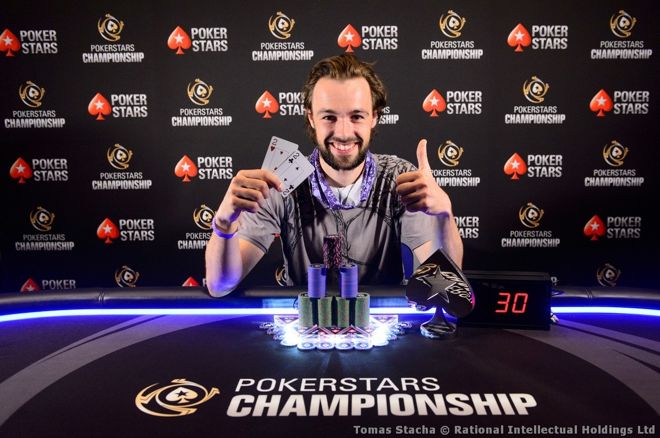 The titles and the money of each of the events have been changing hands a lot this year. The €10K 8-max Event was one other event that attracted a lot of players to the table and at the end; it was the 2013 World Series of Poker Main Event champion Ryan Riess who won the event. By virtue of this win, he was richer by 155,500 Euros.

There were 59 players who took part in this event and this meant that the prize pool for the event went to €572,300. The final table had lesser known poker players fighting to win the event. The final table players had a total of 10 million dollars and a little more in earnings and Riess on his own has already amassed $10million+ as tournament cashes. END_OF_DOCUMENT_TOKEN_TO_BE_REPLACED

Fedor Holz has retired from professional poker for about a year now.

He is still quite active in the poker world and has won about $2,000,000 by playing only high stakes tournaments. It looks like he has not lost his touch of the game despite retiring from the game and also reducing the amount of events and tournaments that he plays.

Holz is now fully involved with his start-up called Primed Mind that is a mindset coaching app. He is playing lesser number in tournaments than before and is focusing on the start up more. He came second in the ultra-tough SCOOP $2,100 PLO event even though this event was not his favorite. He is a specialist in no-limit hold’em event. This proves that a class master at the poker event can play all formats of the game. END_OF_DOCUMENT_TOKEN_TO_BE_REPLACED

It is not always that poker celebrities like Mike Matusow turn up to play at ongoing poker tournaments.


However, his fans had a bit of luck when they saw Mike as well as Phil Hellmuth, two legends in professional poker; battle it out like the good old days at the WPT LA Poker classic tournament. This 2017 tournament was held in the last week of February. Held at Commerce Casino, the two legends playing against each other was the highlight of a side event of the tournament. Mike, aka The Mouth, tried to win over Phil aka The Poker Brat but admitted defeat in the end of the $1100 tournament. This tournament saw a total of 72 runners. When Mike entered the game he had an advantage of 2-1 in the hold of chips. Mike held on though Hellmuth got the better of him. Mike won about $14,400 for the efforts he put in. END_OF_DOCUMENT_TOKEN_TO_BE_REPLACED