Jerry Wong is the poker player that plays games with all skills and not the luck. 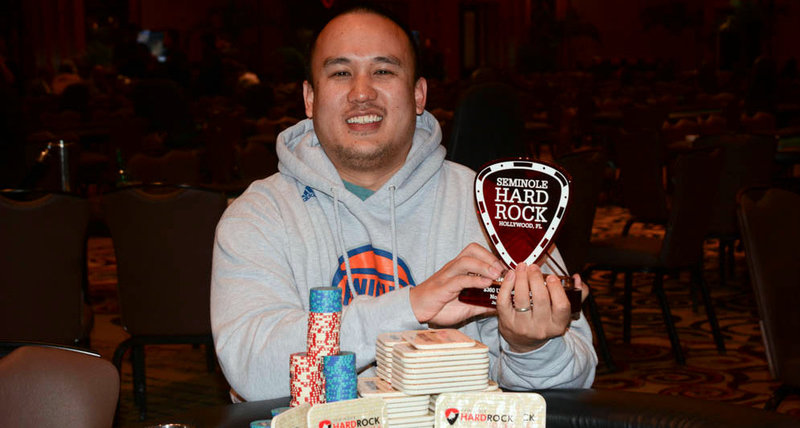 This was proven in 2016 when he finished eighth in the main event of (WSOP) World Series of Poker. Then entries in the event were 6,737. Now, again in the year 2017, he is showing his great skill of playing poker. In early 2017 he has won the (SHRLHPO) Seminole Hard Rock Lucky Hearts Poker Open of WPTDeepStacks re-entry event.

Speaking about the last year’s event, Wong said “The poker is the game and players do everything to win it. It is the player who decides what is best for them and everyone takes action according to their financial interest.”

In the last year’s event, Wong finished in the eighth position and won the prize amount of more than $1.1 million. The score was the largest for largest live tournament score for Wong.

Speaking about this event, Wong said “Though, I finished in eighth position last time, but I was not happy with my performance. But, after winning this I am very happy. I played with some of the toughest players. But, made it, the things went better after the break and I got very comfortable with the game.”

By winning this tournament, Wong has not only earned the prize amount, but also Player of the Year points 528 Card Player. By earning this is POY ranking has climbed to 18th place. The player of the year title is sponsored by Commerce Hotel & Casino for 2017. This is truly a big achievement for Wong.